February 6th – one hundred years on from the 1918 Representation of the People Act, which granted some women the right to vote.

‘The Suffragette’, 1912 (colour litho), English School, (20th century) / Museum of London, UK / Bridgeman Images. A poster promoting the newspaper of the Women’s Social and Political Union; Joan of Arc was seen as the patron saint of the suffragettes.

A search for ‘International Women’s Day” in Bridgeman Education resulted in this evocative image from 1948. 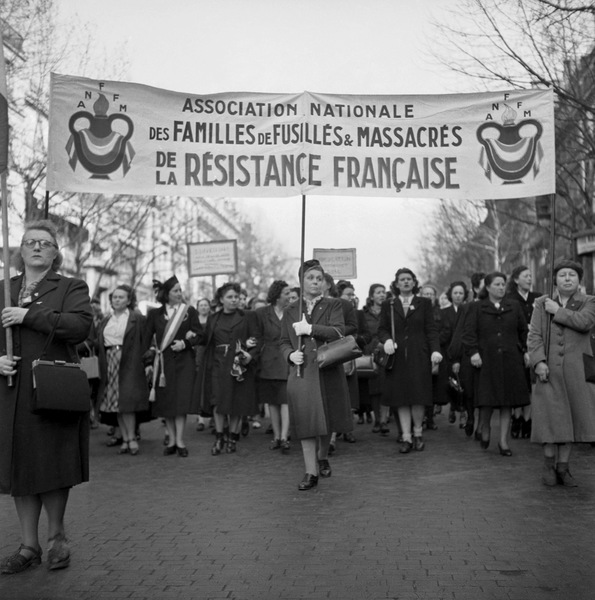 Cardiff Met subscribes to this and other image databases, which can be found through MetSearch and is accessible to you when you log in through the student or staff portal.

Everybody to the Election!

A search for election posters on Bridgeman Education resulted in this striking range of Soviet publicity, encouraging citizens to use their vote!

Cardiff Met subscribes to this database which is accessible to you when you log in through the student or staff portal. 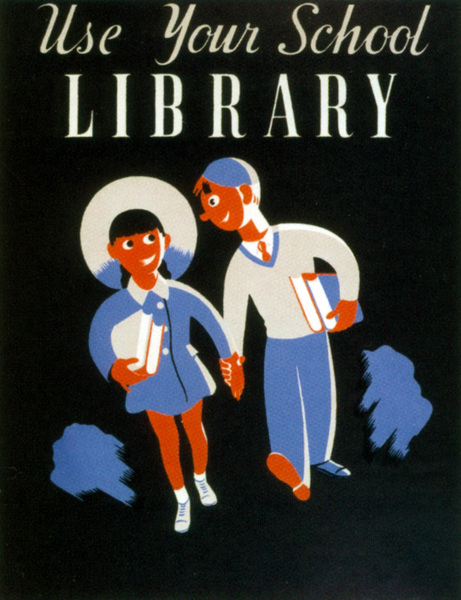 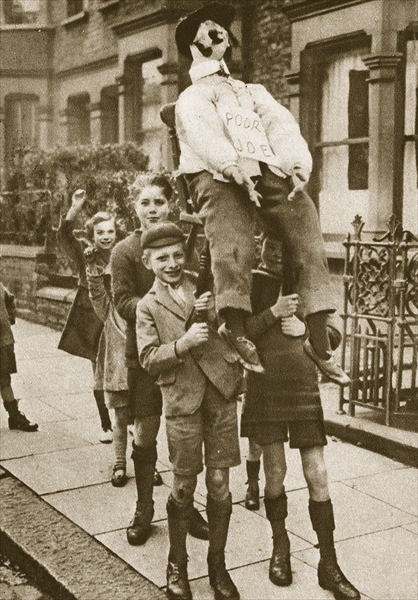 Just as with icebergs, the bulk of resources available through our library are largely out of direct view. The books and journals that you see on the shelves are simply the tip of the iceberg.  Electronic books, journals and vast databases can be accessed through the library pages on the staff and student portals.  Follow the quick link to the electronic library. Here you can search the catalogue for books, databases, journals and so on, and also for images.

One such search for Guy Fawkes resulted in links to Bridgeman Education and the images on this page. Just make sure you are logged in on your computer as a student or staff member of Cardiff Met to access this wonderful resource.

These DVDs are now available for  loan.

Part one – See No Evil: from the earliest of times, the Japanese monkey has been a potent symbol, but will it still have a place in the Japan of the future?

Part two – The Bird of Happiness: The Japanese crane has for years been the symbol of happiness and long-life, but has the living bird a future?

Part three – Long Live the Turtle: This edition investigates Japan’s exploitation of marine resources, exemplified by the plight of the sea turtle, and gives an insight into a culture very different from that of the west

1. A History Most Satirical, Bawdy, Lewd and Offensive. Series begins in the early 18th century and includes a look at the graphic art of Hogarth, Gillray, Rowlandson and Cruikshank, and the theatrical work of John Gay and Henry Fielding.

2. Bawdy Songs and Lewd Photographs. A look at how British traditions of satire, bawdy and lewd humour survived the era of Victorian values and thrived in the first half of the 20th century. The programme examines the moral panic that came with the arrival of photography. The work of early comic book icon Ally Sloper is also examined along with the emerging seaside culture of rudeness with peepshows on the pier and postcardart from Donald McGill.

3. You Never Had It So Rude. Final part of the series shows how a mass democracy of rude emerged in the 1960s revolutions and continues today. It explores the renaissance of rude political cartooning, the comic art of Viz magazine, the theatre of Joe Orton, the radio of Round the Horne and the underground magazine Oz. The history of television is traced from Til Death Us Do Part to Little Britain, and how rude comedy began to be seen as sexist and racist.

The genius of British art – Parts 1-6

“The history of British art is the story of Britain. For centuries, artists have reflected our times and shaped the way we see ourselves. This series presents six passionate polemics on how British art makes us who we are today and gives us a vision of ourselves

The books on the current self-study display in Howard Gardens library all feature maps in various guises. They are on display until Wednesday 27th November, after which time they can be borrowed – or you may wish to use the library catalogue to reserve a copy. 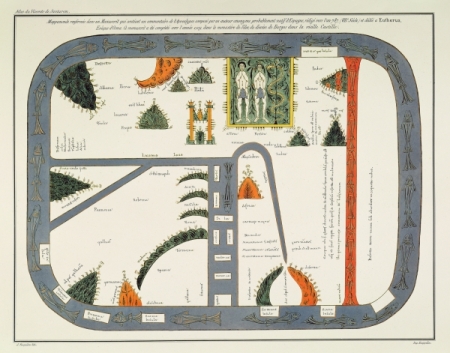 Map of the world, from a manuscript of a Commentary on the Apocalypse, written c.787 and copied c.1109 in the Monastery of Silos, Burgos, Spain (litho)

The image is from Bridgeman Education which is a complete visual resource offering over 530,000 digital images of art, history and culture from global museums, galleries, private collections and contemporary artists all copyright cleared for educational use.

Filed under Bridgeman Education image of the week, Self Study Display