A new addition to our Artists’ Books Collection in Llandaff Library.

Helen Douglas, Leda and the Swan.

Illiers Combray by Helen Douglas and Zoë Irvine is an award winning book held in the Artists’ Books Collection in Cardiff Met’s Llandaff Library. Published in 2004. Read more  by following the link to the library catalogue or on the publisher’s website here. 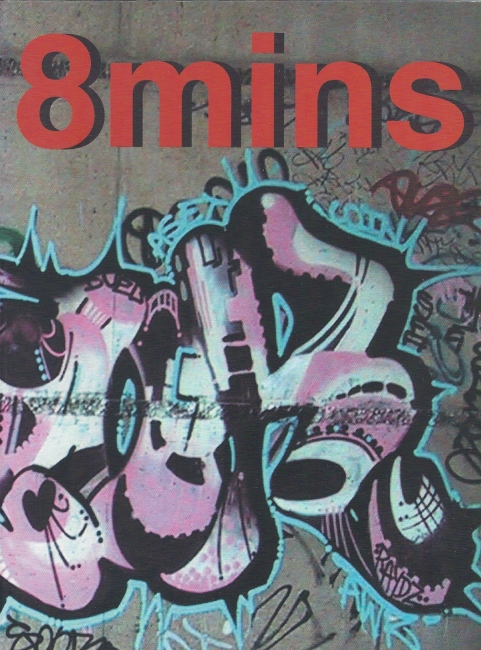 by Helen Douglas, pocketbooks, Edinburgh, 2001. “This book could be bound as a circle, the pages like spokes on a wheel . . .”

by Helen Douglas, Nexus Press in collaboration with Weproductions, 2001. “Last Day in Kas gathers the temporal and particular within the poignancy of a last day. . . .”

“What started as a series of red and square sized books 15cms x15cms now loosely refers to the books produced between 1989 and 1998. The development has been to a fuller use of layered colour on the one hand and a calligraphic use of line on the other. Movement as a theme of momentum is explored in travel and in dance” taken from Weproductions website www.weproductions.com/redsquare.html

Ajar (A History of Burnt Pans) by Telfer Stokes and Vsevolod Nekrasov 1991 is a title already held in the Artists’ Books Collection.

New additions to the collection at Cardiff Met are . . . 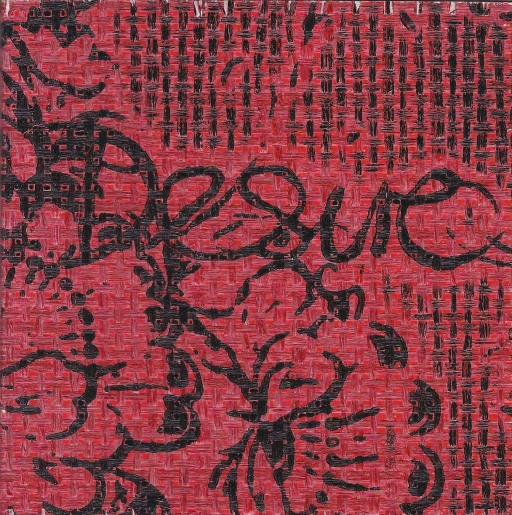 ‘A blog a day – artists’ books – the Ron King donation’

Weproductions Forty Years and Counting by Brandon Graham, Journal of Artists Books , Fall 2011, Issue 30, p30-37, 8p. The article considers several notable books from the influential and respected imprint, Weproductions, including “Chinese Whispers,” “Clinkscale,” and “Back to Back.” An elaboration on the 40 year history of the imprint since it was begun by its founder Telfer Stokes in 1971, who was later joined by Helen Douglas in 1974, is presented. Other Weproductions books considered include “Wild Wood,” “Last Days of Kas,” “Illiers Combray,” and “A Venetian Brocade.”

Between the Two by Cathy Courtney, Art Monthly , May 1998, Issue 216, p51-52, 2p. An interview with the artist Helen Douglas. Douglas discusses a range of topics regarding her new book Between the Two, including her handling of the camera, the book’s natural imagery, its absence of text and the quality of calligraphic line that she found through using the camera, and the contrast between the book’s red, velvety covers and the black-and-white imagery inside.

Telfer Stokes, Journal of Artists Books; Fall 99, Issue 12, p5-8, 4p. . . . Telfer Stokes discusses the artist’s books he has produced. From the outset, Stokes wanted to establish the way in which books worked. His first book, PASSAGE (1972) included a sequence documenting the construction of a corner of a room over the existing corner. This process of construction involving the existing shape of an open book continued in CHINESE WHISPERS, REAL FICTION, and THE BOOK. The books REAL FICTION, MIM, and YOUNG MASTERS & MISSES, however, no longer depended on the development of each page representing another step in the sequential visual narrative, but involved visual narratives where each page contained similar elements but featured different combinations every time.

King of the Press by Paula Carson, Creative Review; March 1997, Vol. 17, p43-46, 4p. The work of Ron King, founder of Circle Press publishers in 1966, is discussed. Anansi Company, a lively, exuberant wire puppet book based on a series of Jamaican songs and stories, is one of King’s most celebrated pieces of work. King wanted the book to feature puppets that could be removed from the book and played with. He pressed the puppets into handmade rag paper; the paper was dampened and molded, leaving niches in which the puppets could be placed.

Some other journals titles available through Cardiff Met with news and features about artists’ book . . . .

Use the Journal A – Z here to locate the print and electronic journals. Many articles can be found by searching within the database Art Full Text here.

We have nine new additions to our Artists’ Books collection from Weproductions. Taken from their website:

“Weproductions publications are a paradigm of a generation of artists’ books characterised by unlimited editions, paperback format and offset printing.

Produced by Telfer Stokes and Helen Douglas, the publications demonstrate an exploration of book form to structure visual narrative.

The imprint Weproductions was established by Telfer Stokes in 1971 and joined by Helen Douglas in 1974. In 1976 it moved from London to Deuchar Mill, Scotland, where a printing press was set up in 1979.

After two decades of in-house printing and working with small presses in the States, the late ’90s and 2000s brought about new changes: returning to the use of commercial offset printers for larger multiple editions and the introduction of small hand printed digital editions. Douglas continues to make and publish from Deuchar Mill: her e-scroll The Pond at Deuchar has recently been published by Tate.” 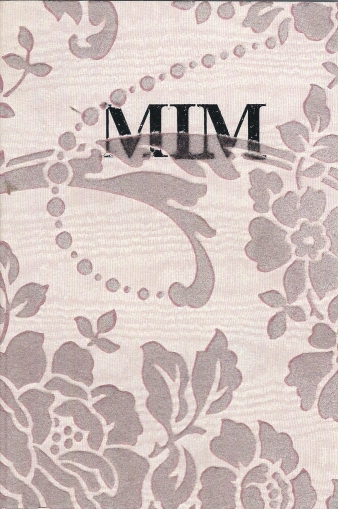 MIM – on the subject of mimicry – is one of five books in Weproductions’ Millboard Series. Written by Helen Douglas and published in 1986 in an edition of 600, the book is printed using off-set litho and explores splicing and overlay of imagery and print.

The Paperback Series was published between 1972 & 1978. “Locating the book as structured place with the use of photography, the artists investigate imagery in relation to the page and the book format to develop new ways of reading” http://weproductions.com/paperback.html 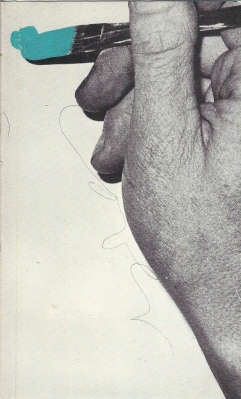 This series includes Passage (1972) and Spaces (1974), both by Telfer Stokes. Read more about these books on the publisher’s website or by following the links to the library catalogue.

‘A blog a day – artists’ books – the Ron king donation’